There is an inexplicable connection between the human brain and the flat ocean line. Breaking waves, shimmering blue waters, seagulls squawking and an endless horizon universally attract people seeking calm and renewal. As a species, we came from the ocean and it must be this evolutionary tie that binds.I can think of very few places that the allure of the ocean is as palpable as on the South African Atlantic Seaboard. Here at the southernmost tip of the continent, we are abundantly blessed with nature in all her glory, personified by the glittering Atlantic ocean.
Imagine having this ancient elemental soother putting you to bed at night and being your wake-up call every morning and you will understand the draw of owning property on one of Cape Town’s Exclusive Golden Miles. This stretch of coastline skirting along Signal Hill, Lion’s Head and the Twelve Apostles, include the suburbs of the V&A Waterfront, Mouille Point, De Waterkant, Three Anchor Bay, Green Point, Sea Point, Fresnaye, Bantry Bay, Clifton, Camps Bay, Bakoven, and Llandudno, are prime residential districts that are both close to the city and the ocean not to mention the charming seaside villages like Hout Bay and Kommetjie.

And then of course, there’s our beloved mountain, Table Mountain, recently heralded as one of the 7 Natural wonders of the New world, where at its feet lies the beautiful City Bowl of Cape Town. The area is characterised by its golden white beaches, majestic mountains alive with fynbos and wildlife and offers a truly cosmopolitan lifestyle with the added advantage of the Cape winelands within reach. Who would not want to live here? Owning property on this prestigious stretch of land is, however, not merely a status symbol. If you are looking for a stable investment, real estate on the Atlantic Seaboard has proven great as a total Return on Investment and more.

Property as an Investment

There is no more solid an investment than that of property. Entering the property market differs from country to country and also from province to province and is not always a simple affair, this is where the right real estate agency proves an invaluable asset. As with the very complex world of trading on the stock market one would utilize the services of an asset manager, the same goes for property investment. 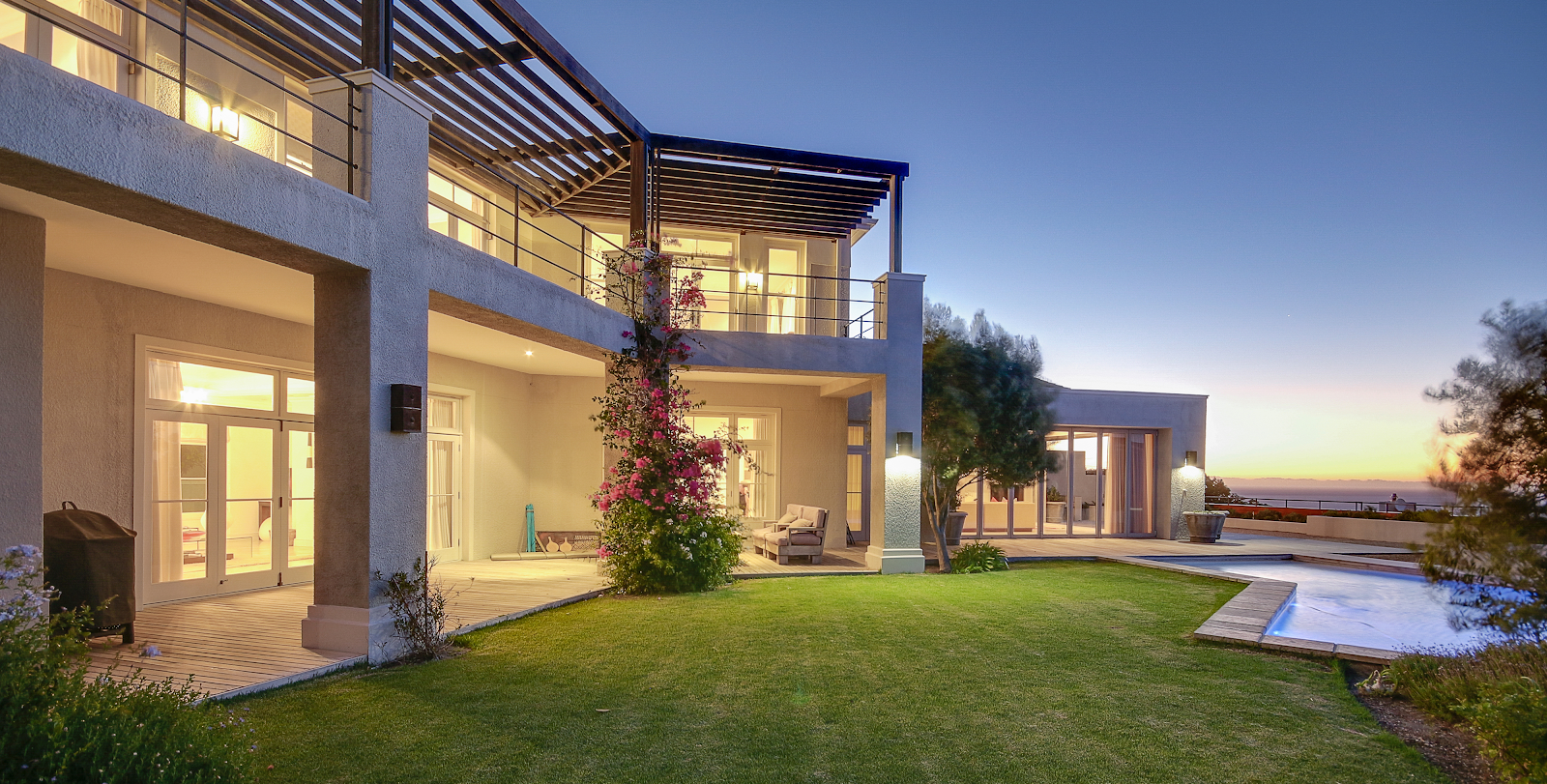 Keeping a close eye on regulatory conforms within various sectors; government legislation, tax laws, foreign investor affairs, economic influences and current market trends, the well-seasoned agent, her finger on the pulse, will be able to guide you with careful attention to detail and match your requirements with the right property.

Whether you’re buying a second home as your get away destination and long-term capital growth to build a retirement nest egg, you are also able to enjoy the fruits of a high rental yield over the summer season, when you decide on a different holiday destination. Long term rentals also offer a secure and steady income, whilst your asset grows in value. Property on the Atlantic Seaboard shows a 5 year cumulative growth at 122.78% and a 15 year cumulative growth at 734.58%.

Many properties along the Atlantic Seaboard are excellent renovation projects as outdated designs with good bones located on prime real estate, snapped up and developed into state-of-the-art, contemporary duplex apartments or multi-storey mansions with penthouse rooftops. A developer’s dream and a guaranteed return on investment as has been proven with the track record of sales over the last few years.

From data generated on PropStats, we see that a total of 3750 transactions generating R26.4bn over a five year period (06/2013 – 06/2018) on the Atlantic Seaboard alone were recorded, of these 3750 properties exchanging hands, 120 are in the R25m+ range and a total of R4.8bn in sales recorded from these exclusives. The Atlantic Seaboard has earned its reputation among the most desired property locations and continues to perform.

The Power of Exclusive Neighbours

With its spectacular views of the Twelve Apostles as a backdrop, the Atlantic Ocean and the famous white beaches of Clifton and Camps Bay as their playground, the Millionaire’s miles on the Atlantic Seaboard and its spectacular mansions are considered one of the most stable investments in the Southern Hemisphere. The lifestyles of those who live in these homes of significant luxury featuring steam rooms, wine cellars, home cinemas and infinity pools are embodied in bold, streamlined architectural statements. The Atlantic Seaboard is the epitome of luxury coastal living of the Mother City.

The Mind-Set of Wealthy Property Buyers

For the high net-worth individual, property is more than an asset or accumulation of possessions it is also an artistic expression – it is a way of life. The elements, the expression of nature in all its beauty drives in us the desire to match man-made structures with the very essence of this enigma. In the words of Jim Rohn: “All good men and women must take responsibility to create legacies that will take the next generation to a level we could only imagine.” Investing in a prime property on Cape Town’s Golden Mile is your legacy made tangible.

It takes less than a minute. If you already have an account login.

Enter your email address and we'll send you a link you can use to pick a new password.

Whatsapp with an agent now